The OMDA was developed in 2006, with a goal of serving tribal members by developing revenue sources.

Paradise Casino opened in May 2000, followed by First Council Casino & Hotel in March 2008. Each is home to exciting gaming, dining, and entertainment.

Perry Casino is located in the town of Perry, Oklahoma and opened in early April of 2016. 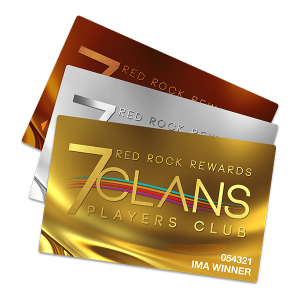 Becoming a member is free and easy! Join the Players Club and you’ll instantly start earning points to use for rewards like fuel, gifts, dinner Trade Play and MORE.